Louisiana Plantations to Visit During Your Trip to New Orleans

Curious about life way back when in the Antebellum south? Many Louisiana plantations have been historically preserved to offer a glimpse into the past for visitors and history buffs.

Plus, many are just a short day trip away from the Crescent City. So you can tour these stately mansions and hear stories from all perspectives, from the famous families that first built and owned them to the viewpoint of the slaves who worked there.

Here’s some of the fascinating architectural marvels you can visit around New Orleans. 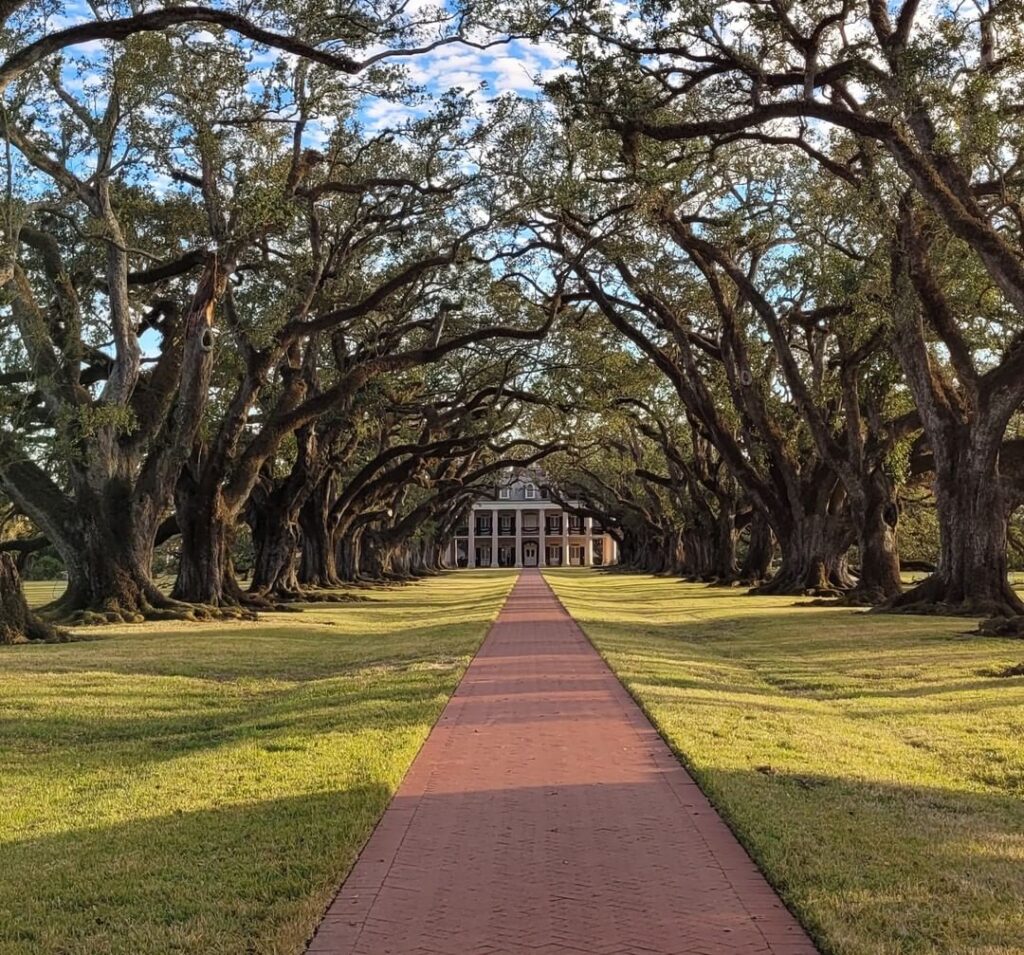 One of the most picturesque landmarks in the state, Oak Alley Plantation (3645 Highway 18, Vacherie, LA 70090; 225-265-2151) is open daily for tours except New Year’s Day, Mardi Gras Tuesday, Thanksgiving Day and Christmas Day. Exhibits give visitors perspective on the history of slavery and sugarcane farming at the plantation, as well as a glimpse into a 19th century blacksmith shop and a Civil War military tent. 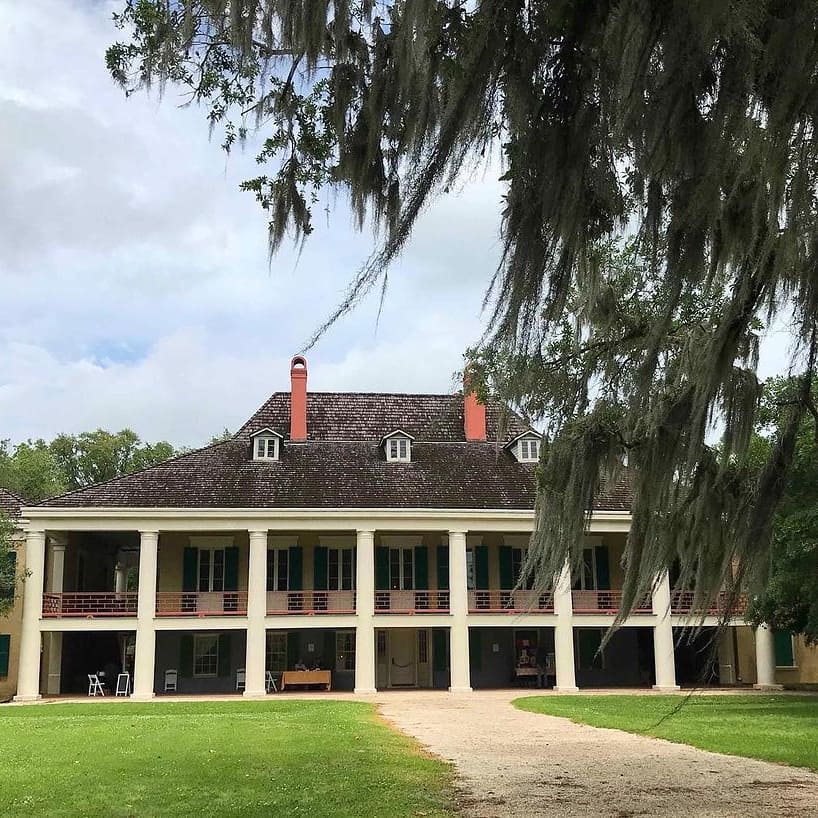 After the discovery of an inexpensive method of granulating sugar, Destrehan Plantation (13034 River Road, Destrehan, LA 70047; 985-764-9315) began producing America’s “White Gold.” The plantation flourished, and the Destrehan family grew along with it. One of the oldest Louisiana plantations, Destrehan is also one of the closest – just a half hour drive from New Orleans. 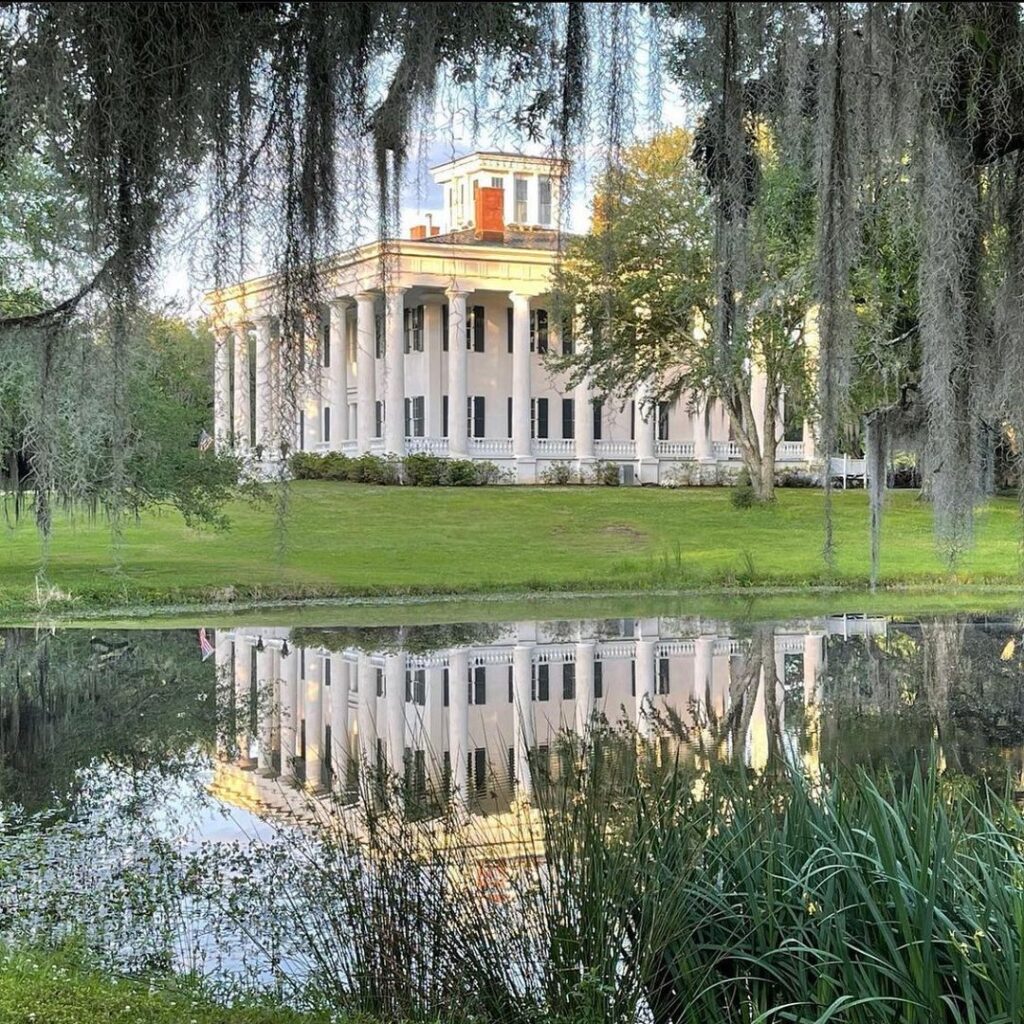 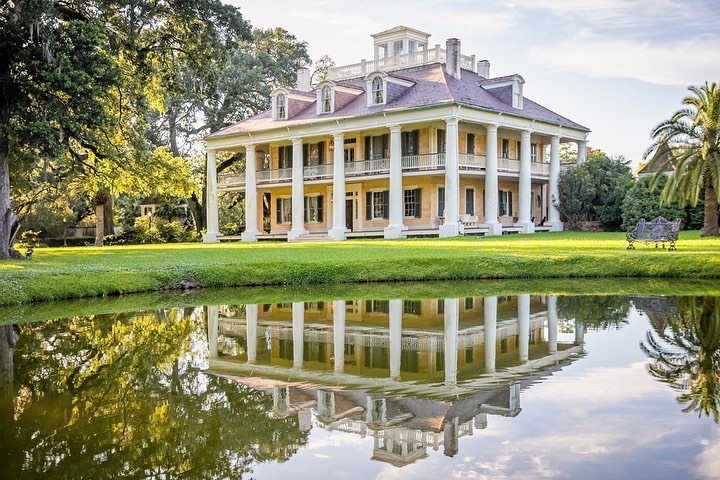 This land was first the hunting ground of the Houma Indians, who sold the land to French settlers in the mid 1700s. The Houmas House Plantation (40136 Highway 942, Darrow, LA 70725; 225-473-9380) eventually encompassed a vast 300,000 acres, and by the late 1800s it was producing 20 million pounds of sugar per year, making it the largest source of sugar in Louisiana. In 1963, the classic film Hush, Hush Sweet Charlotte featuring Bette Davis was shot on the property. 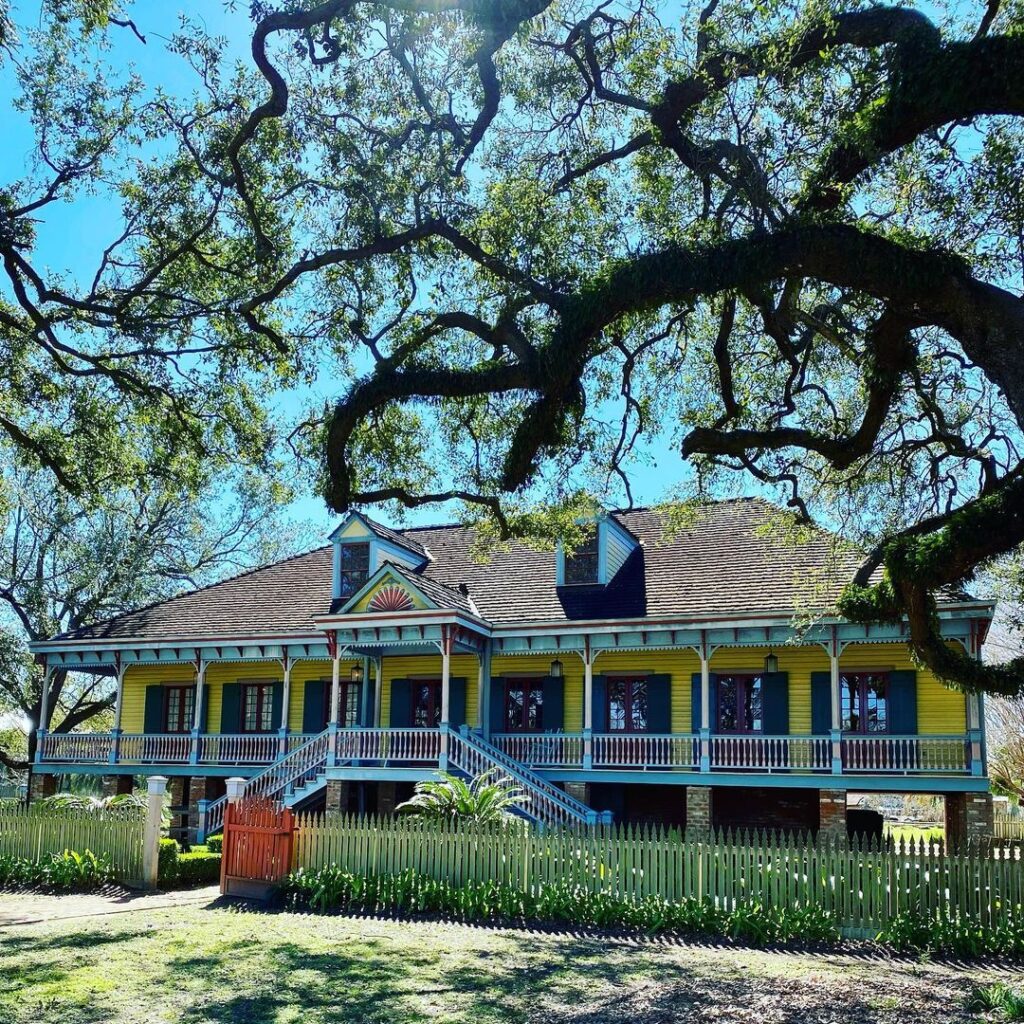 Laura Plantation (2247 Highway 18, Vacherie, LA 70090; 225-265-7690) offers daily guided tours that take you through the experiences of four generations of both free and enslaved people who lived here. Based on more than 1,000 pages of documents, the tour explore the lives of the plantation owners, slaves and emancipated men and women of this sugarcane plantation. 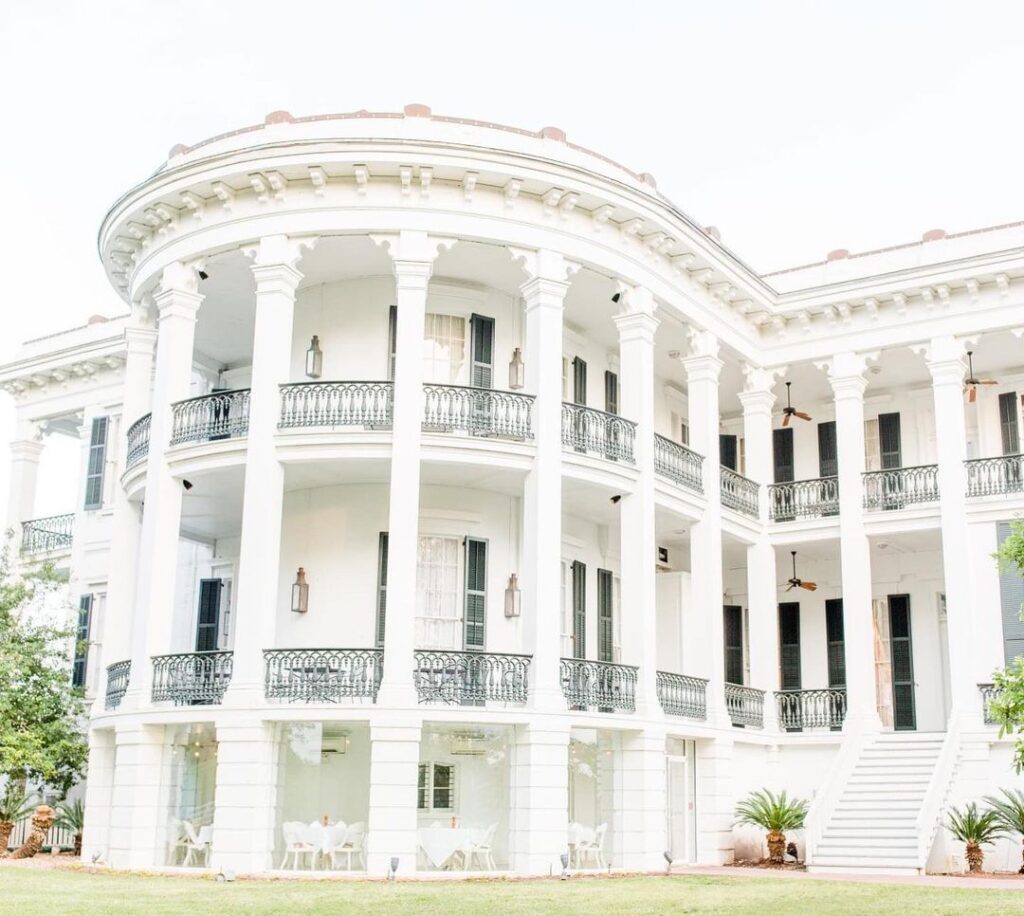 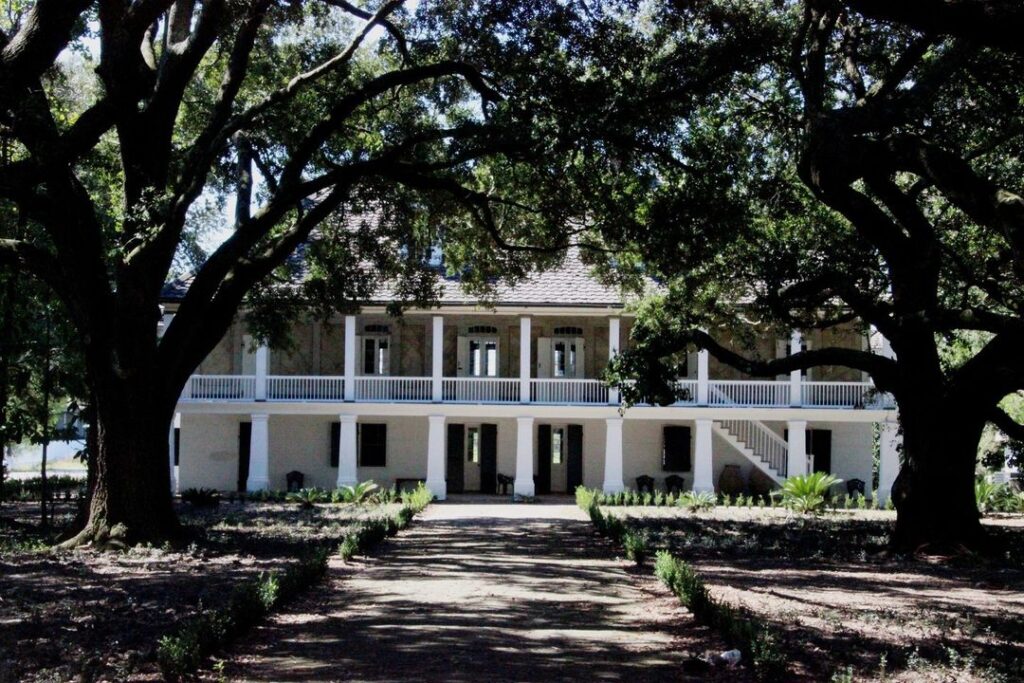 Located less than an hour from New Orleans, Whitney Plantation (5099 Highway 18, Wallace, LA 70049; 225-265-3300) opened its doors to the public in 2014 as the first plantation museum in Louisiana to focus specifically on slavery. Visitors gain a unique perspective on the lives of Louisiana’s enslaved people via first-person slave narratives, exhibits, memorial artwork and restored buildings. The Whitney Plantation may only be viewed by guided tour. Tours sell out on busy days, and reserving tickets online in advance of your visit is highly recommended.