With 300 years of culture, character, and stories to tell, it’s no wonder that New Orleans’ literary history runs deep.

It’s a timeless, enchanting city that has been the muse of literature’s greatest talents. And its charm persists to this day. You can feel the inspiration that so many famous authors found in NOLA’s vibrant culture and find their most beloved characters walking its streets.

Ready to find your own New Orleans story? Explore the literary charm of New Orleans with our Book Lover’s Guide to NOLA! 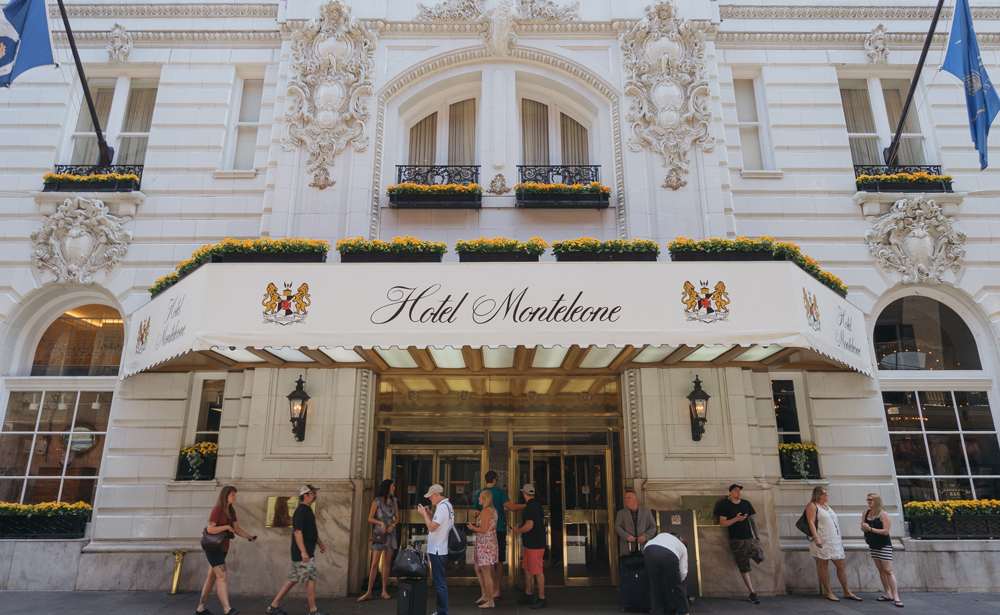 Our historic French Quarter hotel has long been a favorite of history’s most talented authors. So much so that it’s been recognized as a literary landmark.

Countless novelists have stayed in our timeless accommodations. And literary giants like Anne Rice, Ernest Hemingway, and Eudora Welty never missed a chance to visit. We even dedicated our luxurious literary suites to the most influential writers who called Hotel Monteleone their home away from home.

One such artist, the well-known writer and NOLA-native Truman Capote, liked to say he was born in our luxury hotel – which isn’t quite true, but it’s our favorite piece of fiction. 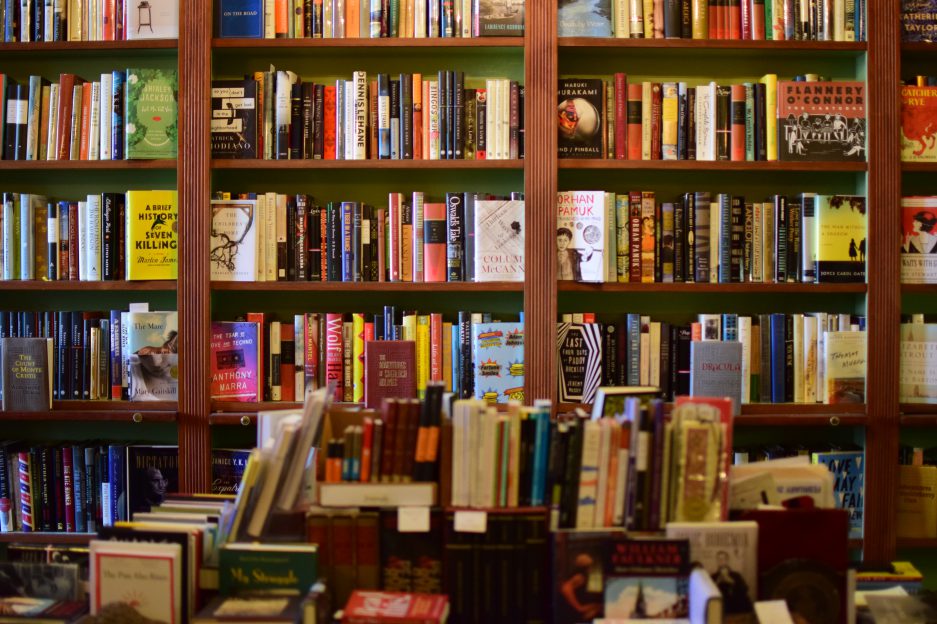 One of the defining voices of Southern literature, William Faulkner, lived in New Orleans in his early years. Today the author’s French Quarter residence is preserved for all to visit.

The plaque outside reads: “Here in 1925 William Faulkner, Nobel Laureate, wrote his first novel Soldier’s Pay.” The house in Pirate Alley now houses a curated bookstore, where you can flip through wonderful works while you soak up the home’s history. 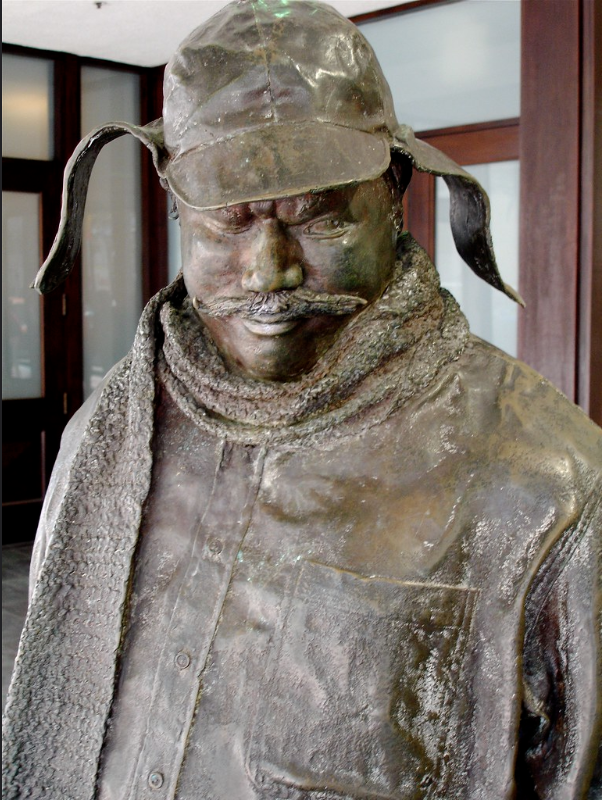 John Kennedy Toole’s A Confederacy of Dunces, a satirical ode to his hometown of New Orleans, is heralded as a masterpiece of modern literature. And the city celebrates his work with a bronze homage to his novel’s hero: Ignatius J. Reilly

You can find the statue of Toole’s protagonist in front of the Hyatt Hotel on Canal Street. It’s a wonderful landmark for NOLA’s comic character and must-see photo op for any book lover. 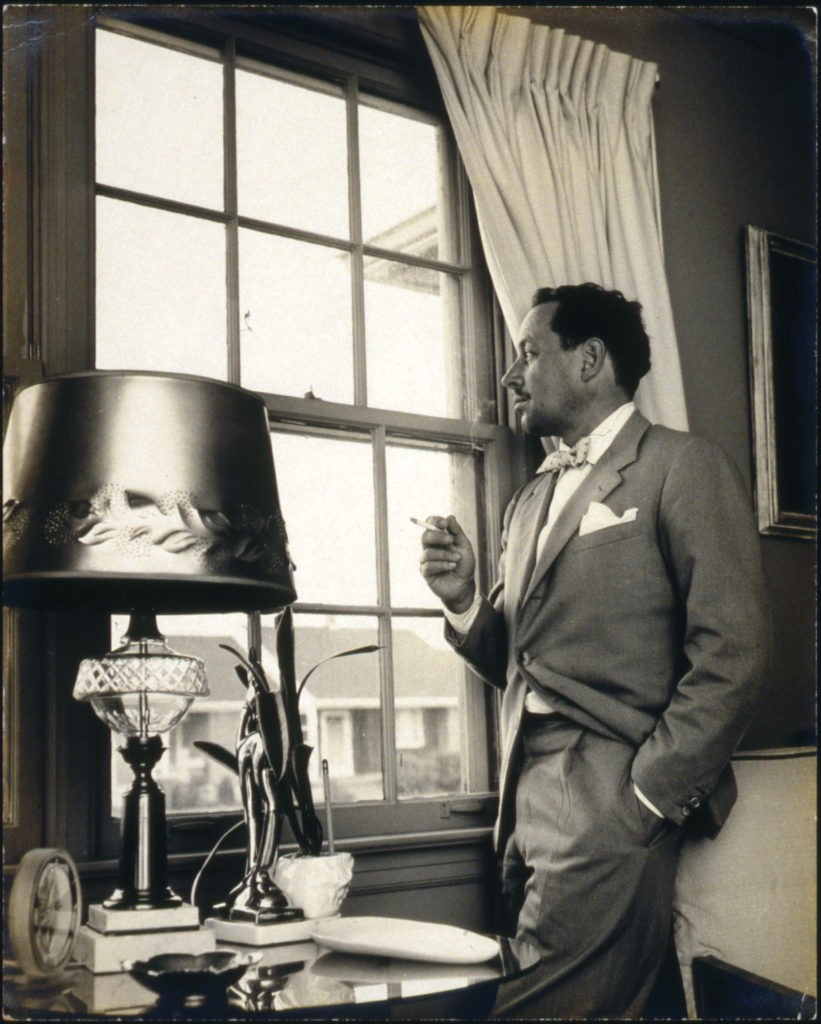 Tennessee Williams wasn’t born in New Orleans, but the famous author adopted the city as his spiritual home. It’s where he found inspiration for his iconic play, A Streetcar Named Desire – one of the finest American plays of the 20th century.

After years in rental apartments and boarding houses, Tennessee Williams bought a home in the French Quarter that is now a historic landmark. Preserved and beloved by the city, it has a plaque featuring Williams’ famous NOLA quote at its entrance.

“I hope to die in my sleep…in this beautiful big brass bed in my New Orleans apartment, the bed that is associated with so much love.” 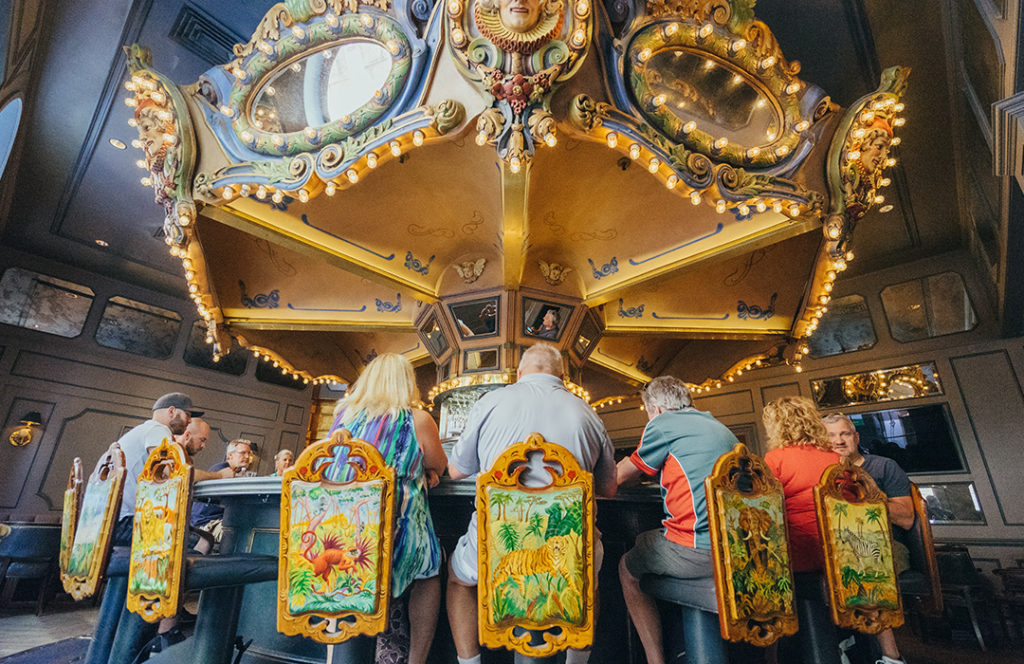 Of all the thriving bars that make New Orleans’ nightlife so magical, the Carousel Bar is a storyteller’s dream. The spinning, circus-clad bar isn’t just a favorite of the young-at-heart. It’s also who dozens of the greatest literary minds found their creative spark.

Authors like Ernest Hemingway, Eudora Welty, and William Faulkner wove the Carousel into their stories. The playwright Tennessee Williams and author Richard Ford were regular guests, as was Truman Capote. It’s been a wellspring of inspiration for seven decades, and it’s still spinning after all these years.

Discover the Literary History of New Orleans at Hotel Monteleone

Ready to write your own New Orleans Adventure? Come discover the literary history of New Orleans with a luxurious stay at Hotel Monteleone. Book your getaway today!