Deemed a national literary landmark by the Friends of the Library Association in 1999, the historic walls of the Hotel Monteleone have embraced countless distinguished Southern authors, many of which celebrated the Grand Dame into their literary works using our French Quarter hotel as the setting in over 173 stories and novels. 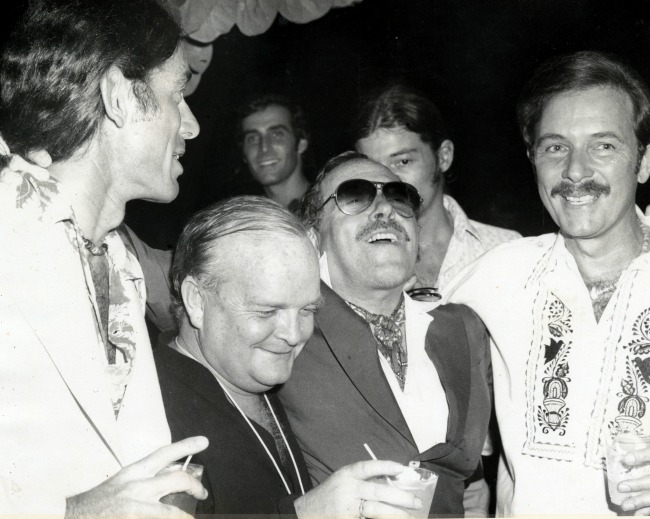 Tennessee Williams, center, and Truman Capote, second from left, both have a connection to Hotel Monteleone.

While in the Carousel Bar, Truman Capote used to boast that he was born in the Monteleone. (He wasn’t. Though his mother lived at the historic hotel during her pregnancy, she safely made it to the hospital in time for Truman’s debut.) 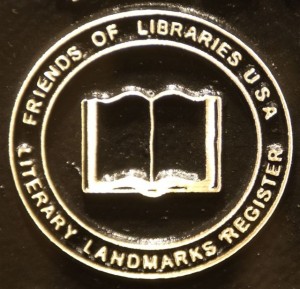 Another special literary feature of the Hotel Monteleone is our signature “Author Suites.” Due to the rich literary history of the hotel, we have dedicated six hotel suites to the great Southern writers, all of whom both frequented the hotel and wrote about the hotel. Each suite is decorated to the individual style of the literary icon they are dedicated to.

References to the Hotel Monteleone and the Carousel Bar are included in Tennessee Williams’ The Rose Tattoo and Orpheus Descending, Rebecca Wells’ Divine Secrets of the Ya-Ya Sisterhood and Little Altars Everywhere, Stephen Ambrose’s Band of Brothers, Richard Ford’s A Piece of My Heart, Eudora Welty’s A Curtain of Green, Gerald Clarke’s Capote: A Biography; Erle Stanley Gardner’s Owls Don’t Blink (written under the pen name A.A. Fair), Ernest Hemingway’s “Night Before Battle” (published in The Complete Short Stories of Ernest Hemingway), and Harry Stephen Keeler’s The Voice of the Seven Sparrows. Just to name a few. 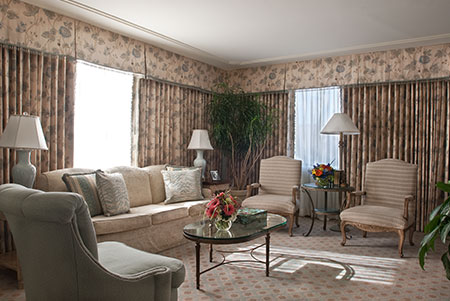 As the birthplace of many literary treasures, the Hotel Monteleone strives to continue to inspire literature enthusiasts from around the world by inviting book clubs to share their passion for reading with us. There is just something magical about sitting in a room where some of the best, most influential authors have sat as well.

Explore all of our Literary Suites and book your room today!