Carnival season in New Orleans is a city-wide spectacle, but there are some Mardi Gras parades that are absolutely essential.

If you’re looking to experience the city’s larger-than-life celebration to the fullest, you’ve come to the right place!

We’ve laid out the most iconic Mardi Gras parades that deserve a spot on your New Orleans itinerary.

Here’s the must-see parades for your trip of a lifetime! 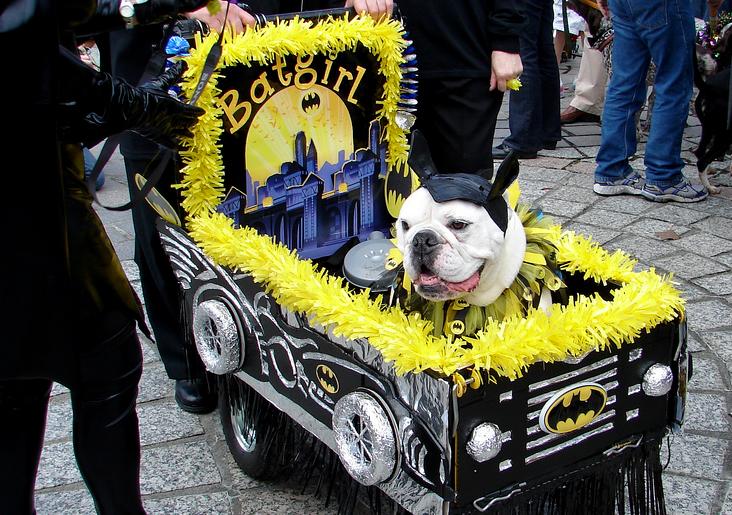 This one is a special treat for animal lovers. Man’s best friend is the star of the show for the Krewe of Barkus, New Orleans’ one and only Mardi Gras krewe for dogs.

This annual event is always a local favorite. It features dogs as the parade participants, decked out in their finest four-legged costumes, with their humans acting as escorts.

For a lovable krewe that’s sure to get you in the Mardi Gras spirit, Barkus can’t be beat. The parade makes its way through the French Quarter on February 16th starting at 2.00 pm. 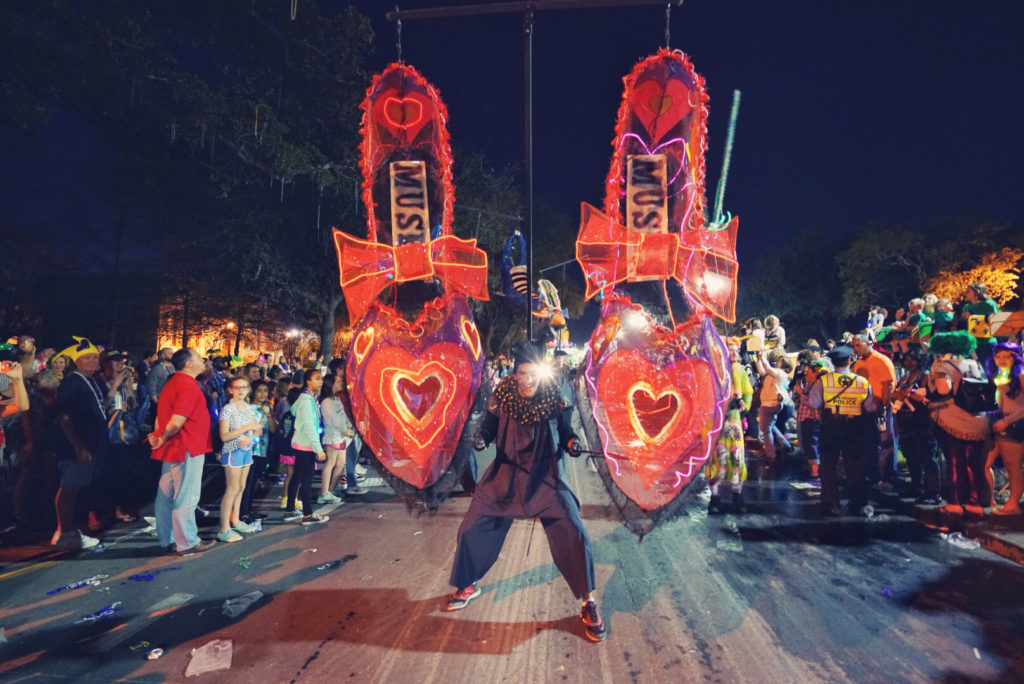 Named after the mythological patrons of the arts and sciences, the Krewe of Muses loves to let their imaginary run wild. Their parades are always dazzling, decadent, and definitely worth seeing!

Thanks to it’s playful themes and brilliant floats, this all-female krewe is a Mardi Gras icon. And their throws (intricately decorated and glitter-dipped shoes) are arguably the most coveted catch of the entire Carnival season!

The Muses parade always rolls on the Thursday before Mardi Gras down St. Charles Avenue. Don’t miss this year’s shindig on February 20th starting at 6:30 pm! 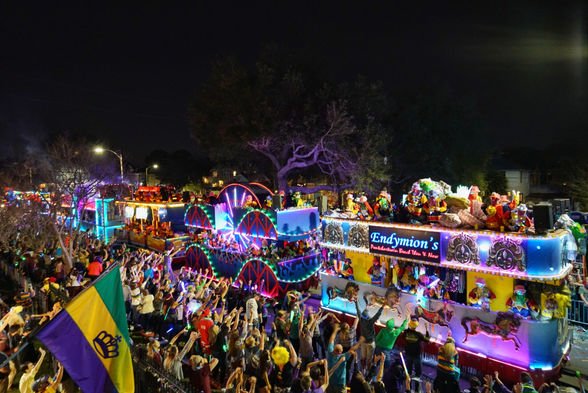 The Krewe of Endymion takes its title of “super krewe” seriously. Their annual parade on the Saturday before Fat Tuesday is the most eye-popping event of Carnival.

With more than 3,000 riders on floats decked out with lights, confetti machines, and animated props, Endymion is by far the largest Mardi Gras parade of the season.

It’s well worth it to see the spectacle – and this krewe has been known to toss more than 15 million throws along the parade route, so you’re sure to catch a prize!

This year’s parade rolls on February 22 in Mid-City starting at 4:15 pm. Be sure to get there early for a good spot! 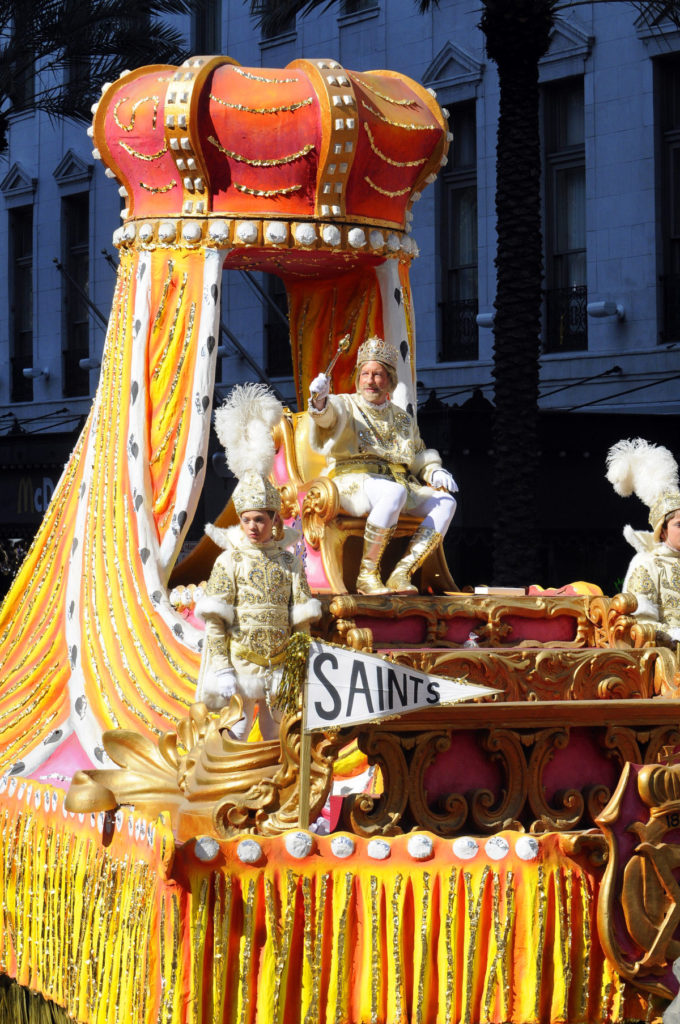 The Krewe of Rex, one of the oldest participating Mardi Gras groups, is the source of many beloved Mardi Gras traditions.

The Carnival colors of purple, green, and gold. The hand-painted floats. The collectible coins that float-riders toss to the crowd. Rex is the krewe that started it all, and their Fat Tuesday parade is still a highlight of the Mardi Gras festivities.

It’s the grand culmination of the Carnival celebrations and a fitting parade to end your Mardi Gras on a high note! 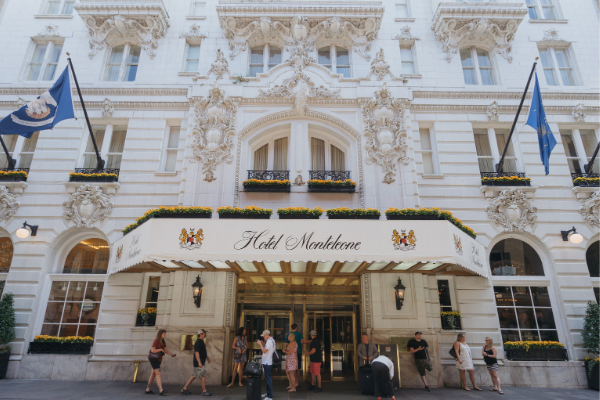 When you book your Mardi Gras stay at Hotel Monteleone, you’re just a few steps away from the city’s most exciting events and celebrations.

Treat yourself to the magic of Carnival at our French Quarter hotel and enjoy all the sights, sounds, and one-of-a-kind experiences of Mardi Gras!